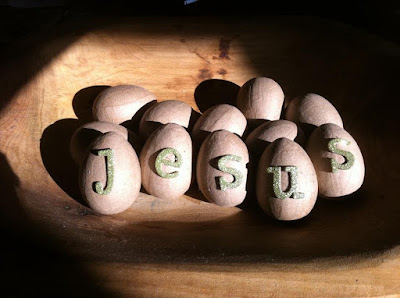 “My thoughts are nothing like your thoughts,” says the LORD.

“And my ways are far beyond anything you could imagine."

Does it erase the pain? No! Does it make the longing to see her just one more time any less consuming? No! It reminds us, though, that our vantage point is so unreliable for making sense out of sovereign decisions. The One who first breathed life into Janet's nostrils 51 short years ago decided to call for that breath back. The One who gave His only Son so that Janet could know forgiveness and redemption welcomed her Home with open arms.
We're going to miss you, Janet. You have left a gaping hole in our midst and it will take a while for the hole to begin to close and for life to find a new rhythm without you. I will miss your almost daily texts telling me you love me and are praying for me. I will miss your posts on our BLOOM page encouraging us girls to have a good day. I will miss your radiant smile and your readiness to pitch in whenever there is a need. I will miss watching you press hard into Jesus and make tough decisions because you want to honour Him. You laid it all on the line and left this world with no need for regrets. You loved well, you loved fiercely and you loved in a very visible and tangible way.
Good job, girl!! You are one of my heroes and my life is so much richer as a result of knowing you!! 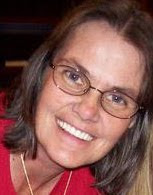 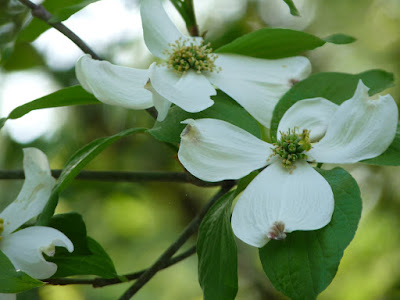 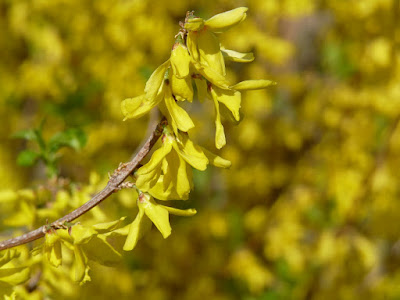 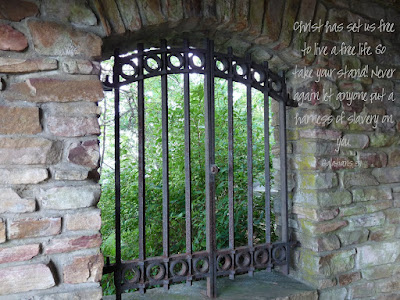 I am doing Beth Moore's study on James and the last paragraph in today's study was phenomenal. It said, in reference to living a purposeful existence...
You don't live this kind of life accidentally. You make up your mind who you want to be and daily die to the rest. You surrender yourself to living in the tension where you'll always be stretched and often be broken. Religion pure and undefiled is grit without the grime. You accept that far easier ways to live exist, but you were born for nothing less!!
Oh how I love this! Oh how it resonates deep within my heart, so much so that it is like a gong going off in my depths!!
Tim has been out of town for a week. He has been in spring training with the Kansas City Royals, shamelessly and relentlessly sharing the truth of the Word. He is given free reign to do so by the powers that be with the Royals and lives are being changed. 2 of the top prospects for the Royals and one of their girlfriends have surrendered their lives to the Lord in the last 2 days. Countless others are being challenged to up the ante and live with abandon. What is happening there will echo throughout eternity. It is amazing, it is life-changing, but it is not without its challenges.
Ministry like this is always met with fierce battles in the heavenly realm. If we think that the enemy is going to relinquish his hold on those who have been his followers without a fight then we are crazy. Believe me, the battle has been raging here at home and it has been quite chaotic at times. Broken bones, bones that were thought to be broken, death of a friend's parent, moments where argumentative spirits rise to the top, bug infestation...crazy stuff! In the midst of it all, though, there is peace because it is so ridiculously over the top that it has satan's fingerprints all over it and sometimes just recognizing it for what it is makes all the difference.
I have reminded myself on numerous occasions this week that "greater is He Who is in me than he who is in the world". What a comfort it is to be able to allow the truth of His word to clothe you in peace while the battle rages around you. Do I wish that my week had been a little less fraught with doctor co-pays and such? Absolutely!! Words like those quoted above remind me, though, that I wouldn't want to live any other way. The stretching, the breaking...it's part of the molding and being conformed to His image. It is not without its difficulties, but the eternal rewards make it impossible to walk away from.
Lord, thank You for the strength and the eternal perspective You have given this week. Thank You for the lives who have been changed for all eternity, including my own. Thank You for the timely reminder that I was born for nothing less and obedience in what You have laid out is better than any perceived sacrifice I could conjure up on my own. May we continue to live our lives with conviction and purpose, knowing that what we see here is nothing compared to what will echo for all eternity.
Posted by Barb at 3/01/2012 08:12:00 AM 3 comments: