There's a young man in our church who God has given a special place in my heart. I don't even know him that well, but whenever I see him I feel a tug and the Lord brings him to mind often so I can pray for him.  Sunday morning I was praying for him as I was getting ready for church. I was thanking Papa for all He's done in his heart lately and for this young man's choice to go all in. I was asking Him to encourage his heart and let him know that he's special and to keeping wooing him so he continues to make good choices.

I saw this young man after church and asked him if I could talk to him. I hugged him tight and told him I was proud of him…and he teared up. Oh my, I could feel a deluge of my own tears right below the surface as I looked at his sweet eyes brimming with tears. I told him what I had prayed for him and that we were going to continue to believe in him and be his cheerleaders. We hugged again and that was it…but my heart swelled with love for him.

Later that night Tim saw this young man and told him how much our encounter had meant to me. His eyes filled with tears and he told Tim it meant a lot to him because…

Oh how hearing that made me happy and sad all at the same time. It made me realize what a universal cry that is for so many…

tell me that I matter!!!

We each encounter many people during the course of a day and so many of them are hurting. So many of them get beat up by the ones who should be building them up and they simply want to know if anyone cares, if anyone even sees them and if anyone believes they have what it takes to be something special. Let's not waste the opportunities we have to speak life into others. We may never know the impact it can have in their hearts! 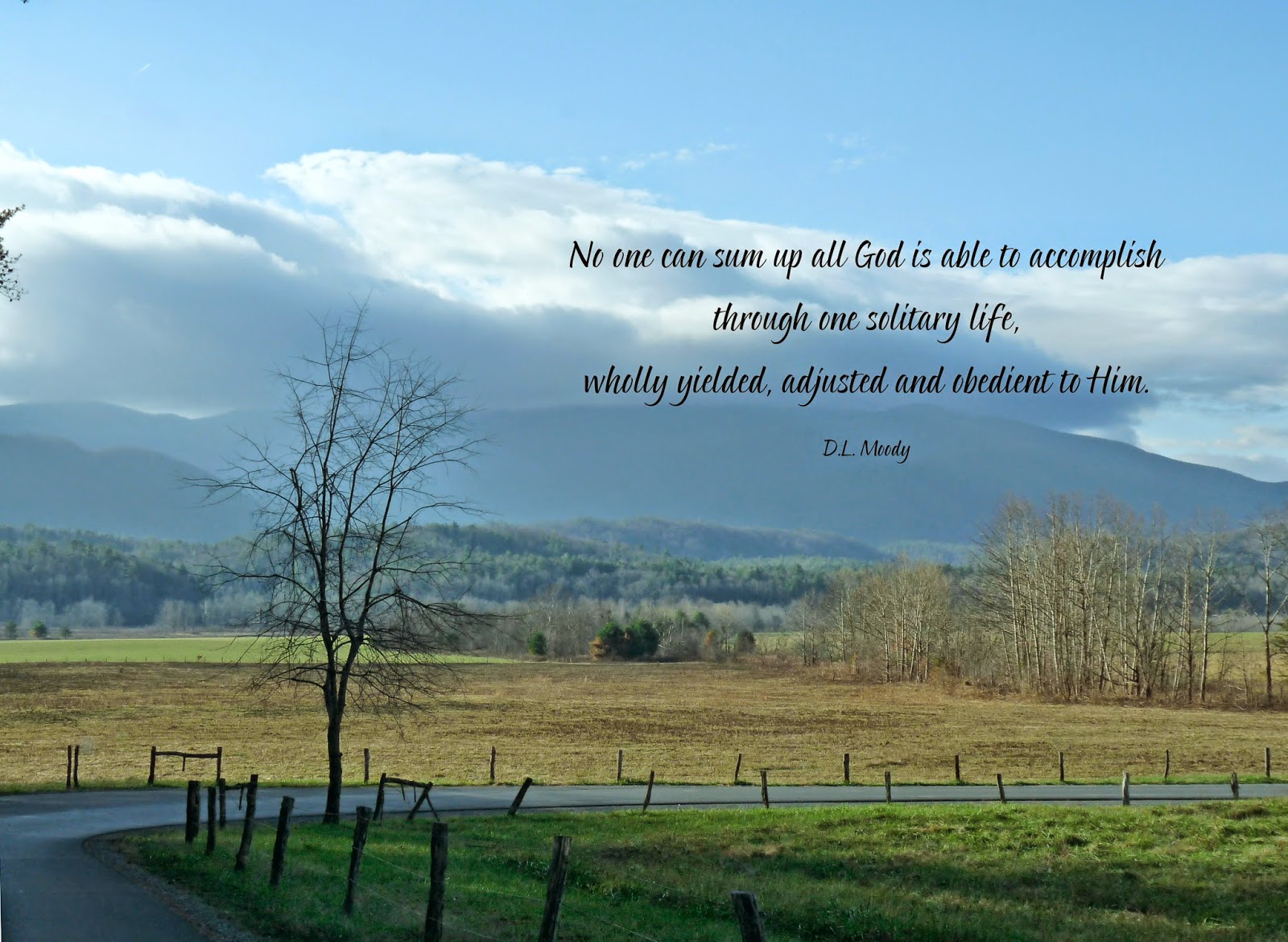 So speak encouraging words to one another. Build up hope so you’ll all be together in this, no one left out, no one left behind. I know you’re already doing this; just keep on doing it.
1 Thessalonians 5:11