The Body...As It Should Be! 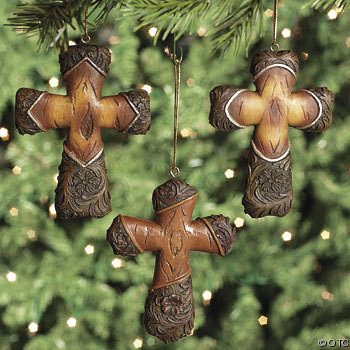 We, as most of you know, are in full-time ministry! We have ministered in this area for 15 years and have a solid nucleus of friends who partner with us! We had our annual Christmas party the other night and it humbled me to the core! How I wish you all could have been there.

The room was filled with a multitude of names who could make just about anyone's "who's who" list...top athletes in football and baseball, entertainers with TV shows, musicians with Grammys and AMAs under their belts, leading Christian apologists and even just some of us common folk. All with different occupations, but all with a common focus ~ Jesus!

We came together to celebrate the birthday of our Saviour and celebrate we did. Definitely not how many would expect people of this sort to celebrate, but what a sweet time it was!

We are so bombarded with high profile people who time and time again make foolish choices and live in such self-consumed bubbles that to imagine a Christ-centered party involving names like these would seem counter-intuitive! Christ-centered it was, though!

We sang Christmas songs of praise, listened to the writings of one famous for humour who had us in tears, heard a devotional about the birth, death and resurrection of the Saviour that was knee-buckling and closed with a lengthy time of prayer! And as I gazed around the room I was hit with this verse ~

Acts 4:32-35 The whole congregation of believers was united as one—one heart, one mind! They didn't even claim ownership of their own possessions. No one said, "That's mine; you can't have it." They shared everything. [33] The apostles gave powerful witness to the resurrection of the Master Jesus, and grace was on all of them. [34] And so it turned out that not a person among them was needy. Those who owned fields or houses sold them and brought the price of the sale [35] to the apostles and made an offering of it. The apostles then distributed it according to each person's need.

I found myself in tears as I beheld a work that could only be orchestrated by One greater than ourselves. Gatherings like this don't just happen, they are created...one heart at a time...by Someone Who cares not a whit about titles and fame!

So this Christmas season as you contemplate what it's all about, know that the One Who became nothing has invaded the hearts of many who have everything and caused them to lay it all down at the feet of Him Who owns it all anyway!