8 years ago today, life as we knew it took a tragic blow when the enemy of America terrorized us like never before! The day started like this... 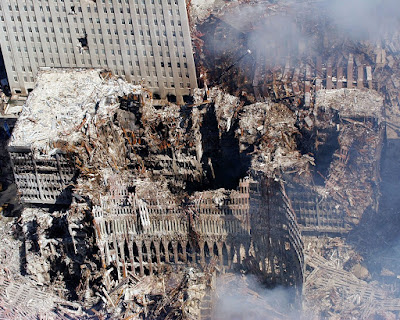 To try and find a reason for how this horror could occur is futile. To say that it is rooted in a spirtual battle is to come to the only logical conclusion!

So many lives were instantly changed in a moment on this fateful day. Mamas and Daddys, sons and daughters, husbands and wives, sisters and brothers, friends and co-workers...all gone in an instant! Those left behind with nothing but their grief to wrap themselves in and, for those who believe, the assurance that their loved ones who had embraced Him were at peace. Comfort that would be sadly overshadowed by their grief initially, but comfort none-the-less!

Rev. 17:14 (MsgB)
They will go to war against the Lamb but the Lamb will defeat them, proof that he is Lord over all lords, King over all kings, and those with him will be the called, chosen, and faithful."

This doesn't mean we'll never be touched by tragedy or mourn again as a nation, but we may take comfort in the fact that the One we call Faithful does have the final say! So until then... 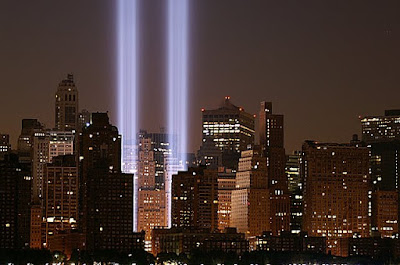